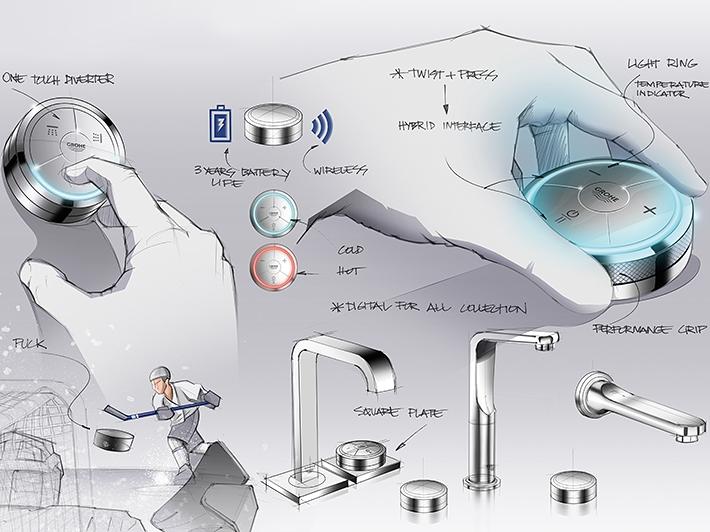 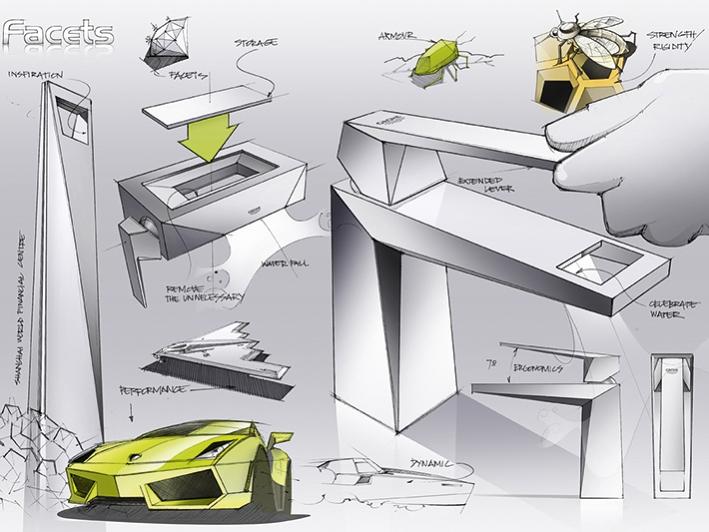 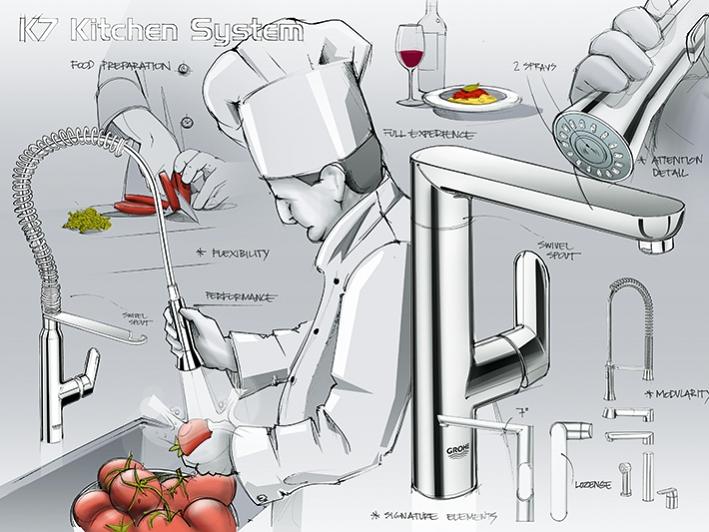 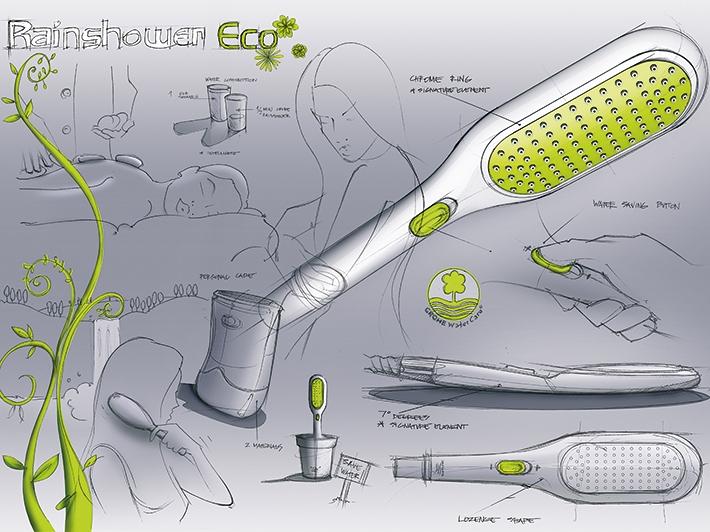 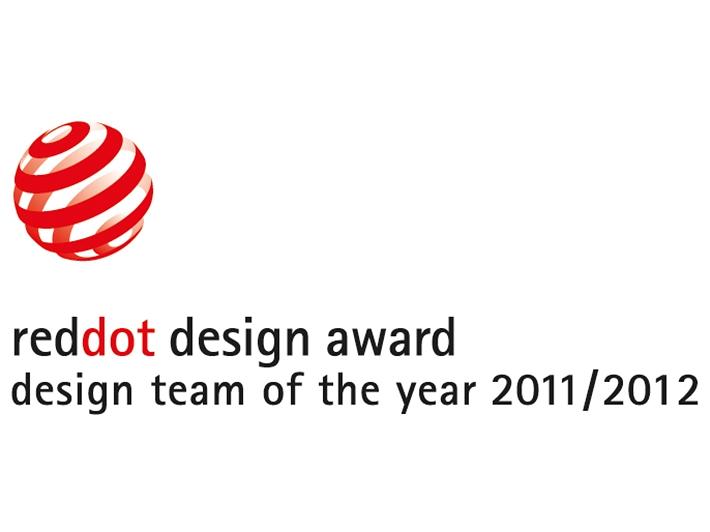 In June 2011, it was announced that Paul Flowers and the GROHE Design Team had been selected to receive the highest accolade in the field of product design - the red dot ‘design team of the year’ 2011/2012.

Recognised globally as a mark of distinction, GROHE is the first company in the sanitary industry to be honoured with the award since its introduction in 1988. 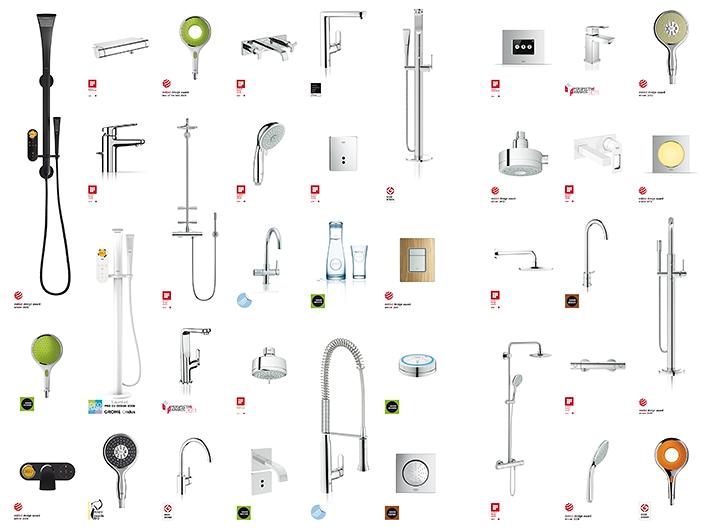